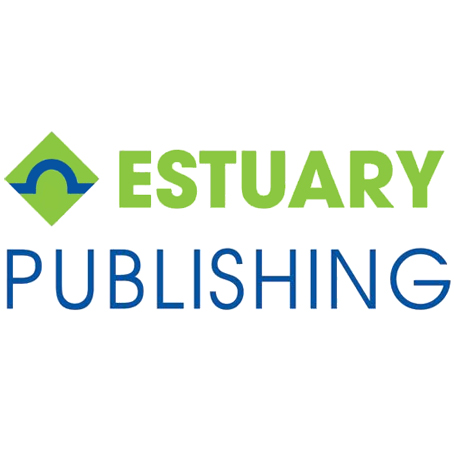 Estuary Publishing, based in Leigh on Sea, is an independent press which specialises in books about the social history of Southend.

Rossi’s The Story Of Southend’s Favourite Ice Cream (by Patricia Volante) tells the story of the Rossi family which arrived in Southend on a sunny bank holiday in 1930 and set up the first of many Rossi ice cream parlours. But the story goes beyond making popular ice cream, and reveals the harsh lives of the Italian immigrants at the start of the century and during second world war. Filled with family photographs, it also reveals the many changes on Southend’s High St over the decades.

EKCO Sounds, How a Southend Radio Maker Changed the World (by Chris Poole and Peter C Brown) reveals the incredible secrets of the EKCO factory in Southend during WW2 including work on Enigma and radar, as well as the hidden tunnels. The Ekco company ran for 40 years and at its peak employed nearly 8,000 local workers, some of whom contributed to this book with funny and poignant stories as well as personal photographs, revealing an innovative company that really cared about its workers, providing apprenticeships, pensions, and a very active social club.

Discover more about these and other titles at www.estuarypublishing.co.uk

This listing has no vouchers at present.

This listing has no future events at present.

This business is featured in the following articles: Christmas is fast approaching and many of us are still working from home or isolating...