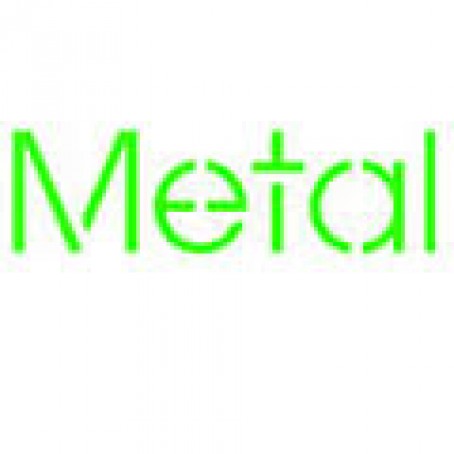 Metal is an organisation that encourages and renovates local artists and areas around the UK.

In 2002, Jude Kelly CBE, along with now-CEO and Artistic Director Colette Bailey, founded the company, with it first operating in Liverpool in 2004 before spreading to South Essex and Peterborough in 2007 and 2012 respectively. Since then, it has worked with various local artists and agencies in order to renovate and reinvigorate culture and creativity, such is in the case of Village Green, which was first held in Chalkwell in 2008, and now attracts nearly 40,000 people every year.

The company is particularly well-known for their literary projects, the most famous of these being the critically acclaimed Shorelines festival, which is held in Southend, and celebrates the literature of the sea. It has also worked with promoting local libraries such as our very own in Leigh with writing workshops.

Metal focuses on what it describes as a “developmental” approach towards local artists and agencies, as it trains and supports around 1200 artists globally so that they can share their talents and knowledge with others. Each year, 18,000 active participants, more than 60,000 live audiences and 100,000 live audiences are involved in Metal productions.

This listing has no vouchers at present.

This listing has no future events at present.

This business is featured in the following articles:

Easter Events this April and May We've put together a list of 50+ of the best April Activities for kids and grown-ups in and around Leigh-on-Sea.
Read more