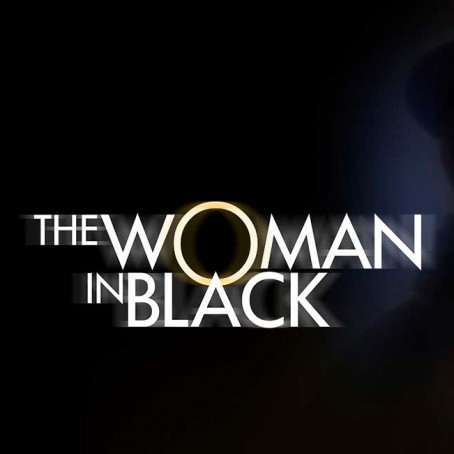 The Woman in Black.

A lawyer obsessed with a curse that he believes has been cast over him and his family by the spectre of a Woman in Black engages a sceptical young actor to help him tell his terrifying story… Millions of theatre goers worldwide have experienced “The most brilliantly effective spine-chiller you will ever encounter” (Daily Telegraph). Continuing its record breaking run in London’s West End, THE WOMAN IN BLACK now embarks on a major UK Tour Susan Hill’s acclaimed ghost story comes dramatically alive in Stephen Mallatratt’s ingenious stage adaptation. This gripping production, directed by Robin Herford, is a brilliantly successful study in atmosphere, illusion and controlled horror.

‘A MARVELLOUS EXERCISE IN TENSION, SPUN FROM PERFECTLY PACED STORYTELLING’ The Independent

‘A MASTERPIECE’ The Guardian