Hundreds of virtual quizzers have shown their support for a local hospice charity by signing up to take part in Havens Hospices’ weekly virtual quiz which has raised a total of £16,660.

The series of brain-busting virtual quizzes have been running for nine weeks – ending in Children’s Hospice Week on 23rd June - and were kindly hosted live by Havens Hospices Patron and Radio Essex presenter, Su Harrison.

The virtual quiz was set up as an alternative way for people to support charity during the Coronavirus lockdown in the comfort of their own homes after all of charity’s public events were postponed or cancelled.

The past several weeks also saw a number of celebrity appearances who read out questions to supporters from their homes, including local EastEnders stars Maisie Smith and Ricky Champ, Shirley Ballas, Head Judge from Strictly Come Dancing and Simon Webbe from the boy band Blue.

Steve Smith, Chief Executive Officer at Havens Hospices can’t thank everyone enough for their support during these difficult times for the charity: “As you can imagine the Coronavirus pandemic has had an effect on our ability to raise money.

“We have had to cancel and postpone all our major fundraising events due and this is where the majority of our income comes from. The donations received from our quizzers, have an immediate impact on our vital services we are able to deliver.

“I know it is certainly a tough time for everyone right now and that it why your contributions are really appreciated and on behalf of everyone at Havens Hospices, thank you so much – without supporters like you we would not be able to deliver the care to the people who need it most, when they need it most.”

The charity’s weekly virtual quiz would not have been possible if it was not for the support of Utilize Plc, an IT support company based in Basildon, who gave up their time each week to provide technological assistance to the charity.

Robert Ward, Microsoft Alliance Director at Utilize Plc said, “We are very proud to work with Havens Hospices as their chosen technology partner and support the fantastic work they do in the community. Using Microsoft Teams as a platform for hosting a virtual quiz and fundraising was a new and exciting challenge for us. We never envisaged the quizzes would be as successful as they have been, and I know I speak for the all of the Utilize production team, Amy, Oonagh, Mary and Hannah, in saying that it's been a fun and very rewarding experience.”

The money raised from this quiz could pay for: 115 hours of compassionate care in our Fair Havens In-Patient Unit, 32 nights of emergency respite care at Little Havens and 121 hours of nursing and supportive care in someone’s own home at the end of their life.

There are still lots of ways to support Havens Hospices so they can continue to provide free palliative and supportive care to children, adults and their families across Essex. Why not consider taking on the charity’s ’30 in 30’ virtual challenge? Set a target and join many other virtual fundraisers taking on the challenge until end of August. Visit www.havenshospices.org.uk/30in30 for more information. 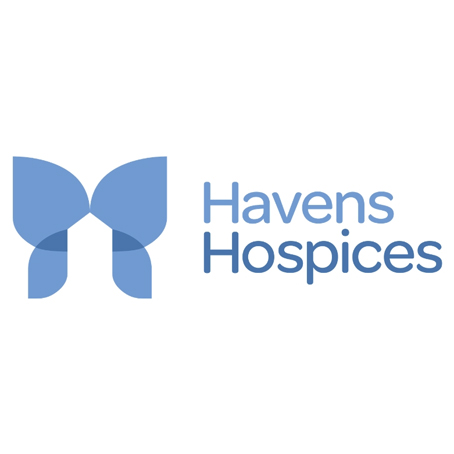 The Christmas Light Switch On event which was due to take place on Saturda...

The Friends of Leigh Library Gardens have renovated the stonewall at the e...