Things to do in Southend and Leigh this February

We're well and truly into the new year, it's the beginning of February and you've probably started slacking on your New Year's resolutions (or quit altogether, but we're not judging).

Not to worry! We're on hand to help lift your spirits to make sure February is as exciting as possible with these events, all taking place on our doorstep.

From laugh out loud comedy shows to energetic live music, we're sure there's something to entice you this February.

Calling all Strictly fans, it's time to admire the stunning choreography of Anton and Erin first hand as they come to the Cliffs on their new Dance Those Magical Moves ballroom show. Expect a Hollywoodesque performance featuring musical classics including Breakfast at Tiffany's, Singin' In The Rain, Titanic and many more. The show will also include live vocals from the very talented Lance Ellington, as well as a captivating 23-piece orchestra. Got your tickets yet? Image: antonanderin.com

One of TV's favourite comedians is set to get the Cliffs Pavilion chuckling this February on his new 'Wallop!' tour. He hasn't been on tour since 2015, so it's a show you don't want to miss out on. Known for narrating the reality series Celebs Go Dating, as well as his range of TV appearances, he has finally returned to the stage to do a bit of stand-up and we can't bloody wait. Image: Andy Hollingworth

Grab the chance to see multi award-winning comedian Matt Richardson's brand new tour coming to The Palace Theatre this February. This familiar face has hit our TV screens on more than one occasion, from ITV2’s The Stand Up Sketch Show, Celebrity Juice, to Comedy Central’s Roast Battle and much more. Expect support acts at this must-see comedy show.

Celebrate Valentine's Day with laughter this February as Britain's Got Talent star Kojo Anim is welcomed at The Palace Theatre. Receiving the golden buzzer from hard-to-please Mr Cowell in the 2019 series, we have high hopes for this performance.

Get ready to be spooked as this haunting new play emerges onto the stage at The Palace Theatre. Filled with ancient tales and terrifying truths, prepare for the past and present to merge together in The Croft. Starring Gwen Taylor and directed by award-winning Philip Franks, it's a must-see for avid theatre goers. It's also based on a true story which instantly makes it more creepy.

Needing a bit of a dance and a sing-a-long? This local band, The Maxibrites, are a fantastic premium cover band that are renowned for getting people feeling good whilst enjoying a drink at their local. If you haven't seen them before, you don't want to miss out. This month they will be heading to The Exchange, and with free entry there's no reason not to attend!

Renowned for its range of elaborate themed afternoon tea, mesmerising decoration and delicious sweet treats, Mad Dogs & Englishmen's latest Alice in Wonderland theme looks as captivating as always. Recently named one of OpenTable’s top 100 restaurants in the UK for 2019, this stunning parlour is a place locals simply must experience. The perfect way to celebrate a big birthday or occasion this month! Image: facebook.com/Maddogsinteriors

The Comedy Club, The Royal Hotel

The Comedy Club is returning to Southend's Royal Hotel this February, welcoming Ryan McDonnell, John Mann and Mike McClean for an evening of stand-up. Taking place in the gorgeous Royal Hotel, there's no better backdrop along the high street for an enjoyable evening; treat yourself to some food and cocktails while you're at it! Image: thecomedyclub.co.uk

This February is the last opportunity to see photographer Phil Stalham's first solo exhibition Footsteps, taking place at the Beecroft Art Gallery. Photography fans will be in awe of this exhibition consisting of 104 photos, a large majority of which were impressively shot on a smartphone. Image: Phil Stalham

When: Until 29th February
Where: Victoria Ave, Southend-on-Sea SS2 6EX

And for those who would like to improve their photography skills, this workshop at The Corner Club in Leigh-on-Sea is for you. The workshop will teach how to compose photos, use a manual and take the photos you've always dreamed of. For those interested, email info@jamesmeaney.com. Image: facebook.com/cornerclublos 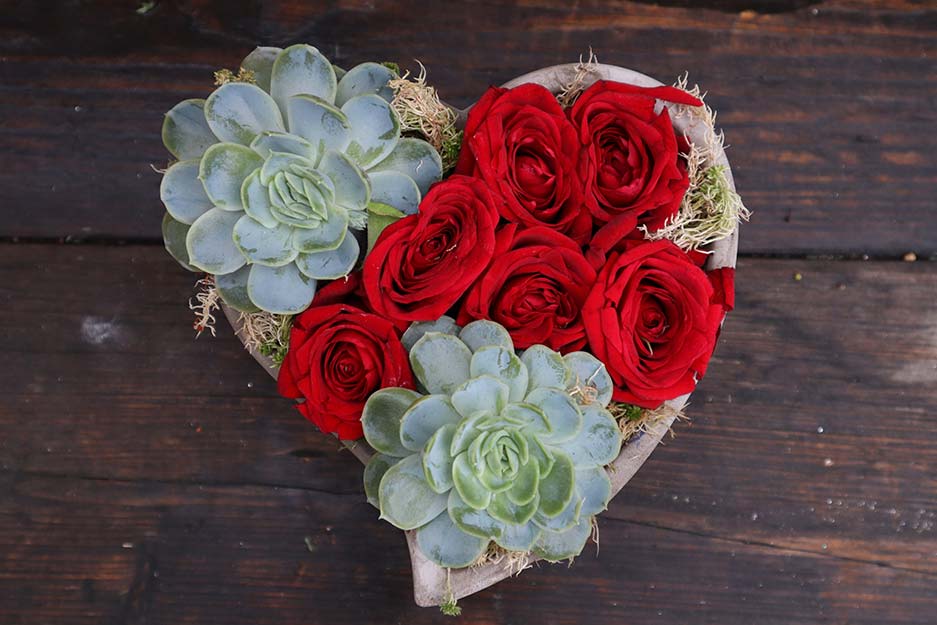 Fancy a night out with friends this Valentines? Enjoy an evening of fun crafts and cocktails on Thursday 13th February. Corner Club will host and supply the welcome cocktail, whilst Create98 will get your creative juices flowing. Try out calligraphy on a slate heart, arrange succulents and roses in a concrete pot and do some contemporary embroidery. 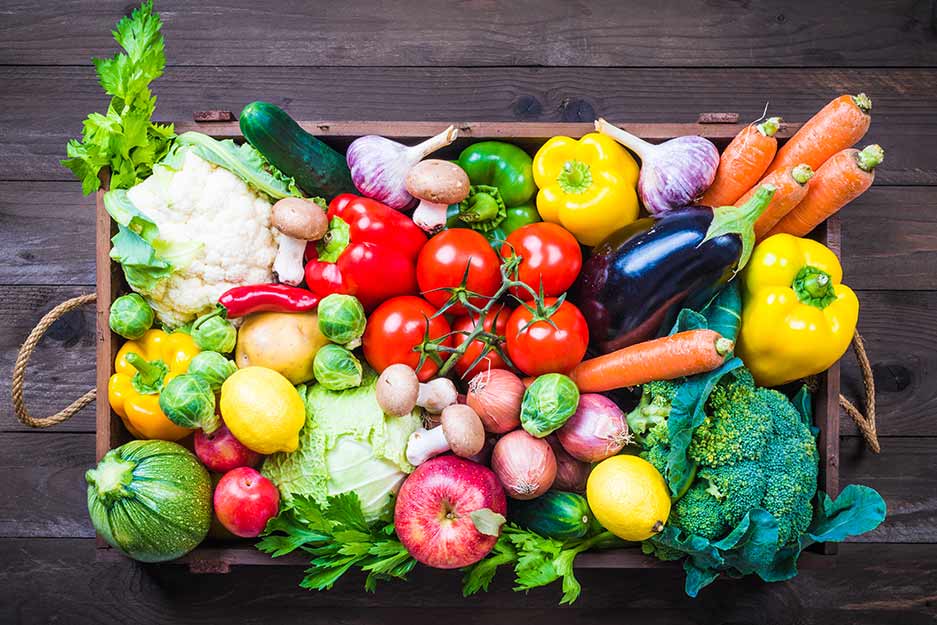 Leigh Farmers' Market is one of the longest running markets in the Essex area and prides itself on delivering local produce. Expect to see a range of stalls selling all different types of homegrown produce within a 30 mile radius of Leigh! Held at Leigh Community Centre on the third Friday of each month from 9am - 1pm, this month's event will take place on 21st February.


If you have any other events you think should be featured in this list, simply let us know by commenting below or contact us! Swing into September with a full list of local events.... We've put together a list of events around Leigh for this August and early Se...